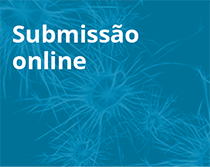 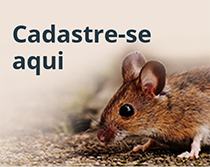 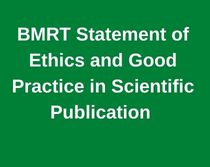 This study describes an outbreak of alopecia in laboratory rats caused by the saprophytic fungi Scopulariopsis
brevicaulis in a Brazilian lab animal facility. Initially, lesions were identified only in females during the lactation
period, which showed circumscribed areas with alopecia without pruritus extensively at the abdomen and the
medial side of the thighs. Later during the course of the infection, skin lesions affected both genders reaching
about 10% of the colony. Skin scrapings, hair, and environmental samples from the facility were sent for analysis.
The cultures were carried out in Sabouraud agar and over seven days fast-growing colonies varying in color
from white to brown were observed. Micromorphology showed mycelium and characteristic ringworms of
the fungus S. brevicaulis. There is a similar report of an outbreak of this fungus in Turkey. To date, this is the first
report in the literature of the fungus S. brevicaulis causing disease in laboratory rats in Brazil.